Why do I still feel awful when others say hurtful things? 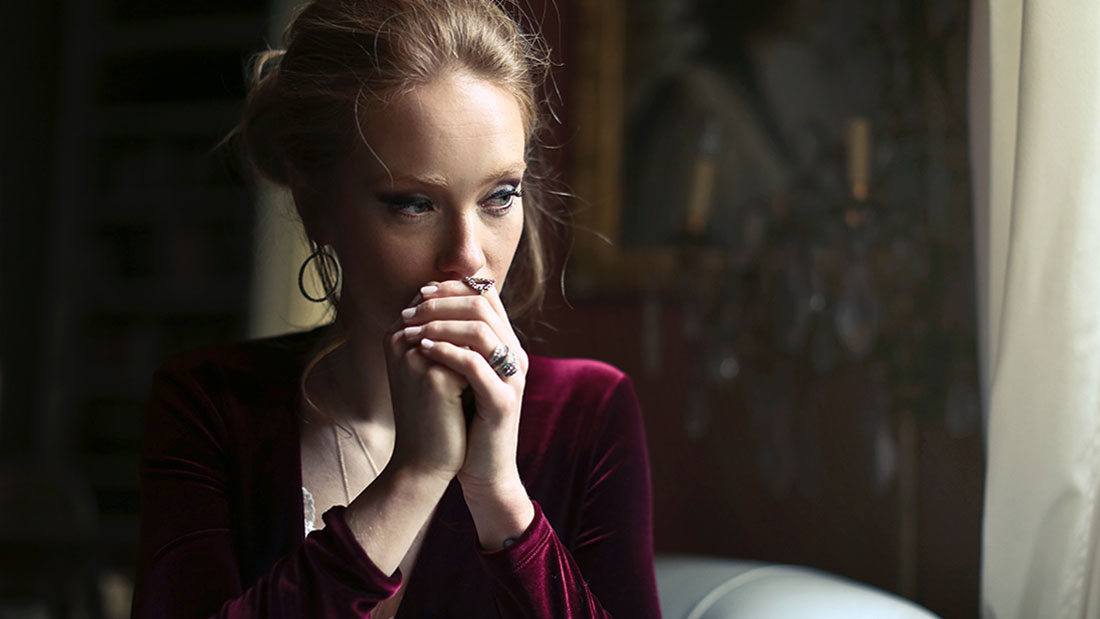 26 Feb Why do I still feel awful when others say hurtful things?

I am doing my best not to take anything personally. I understand that it’s not about me, but when people criticize me or say something hurtful, I still feel really awful. What am I doing wrong?

There is nothing you are doing wrong. You feel hurt because you believe what others say — because you align your beliefs with them. What someone says will only affect you if you believe it.

Imagine that you are a child, and you make a little mistake that angers your father. You don’t even know what the mistake is, but your father is angry and says, “You are a stupid child; you should feel ashamed of yourself.” You agree with your father, and put your faith in that agreement; you believe it 100 percent without a doubt.

You grow up and now you say, “I am intelligent; it’s not true that I’m stupid.” But when someone comes and says, “What you did was stupid; you should be ashamed of yourself,” you react right away with anger and it’s because you believe what that person said. You kept that knowledge in your head, the agreement that it’s true that you are stupid. Later, when someone touches that little splinter, the reaction is a lot of emotional pain. But if you don’t believe what he says, you don’t react. You are going to laugh.