How can I be impeccable without hurting others? 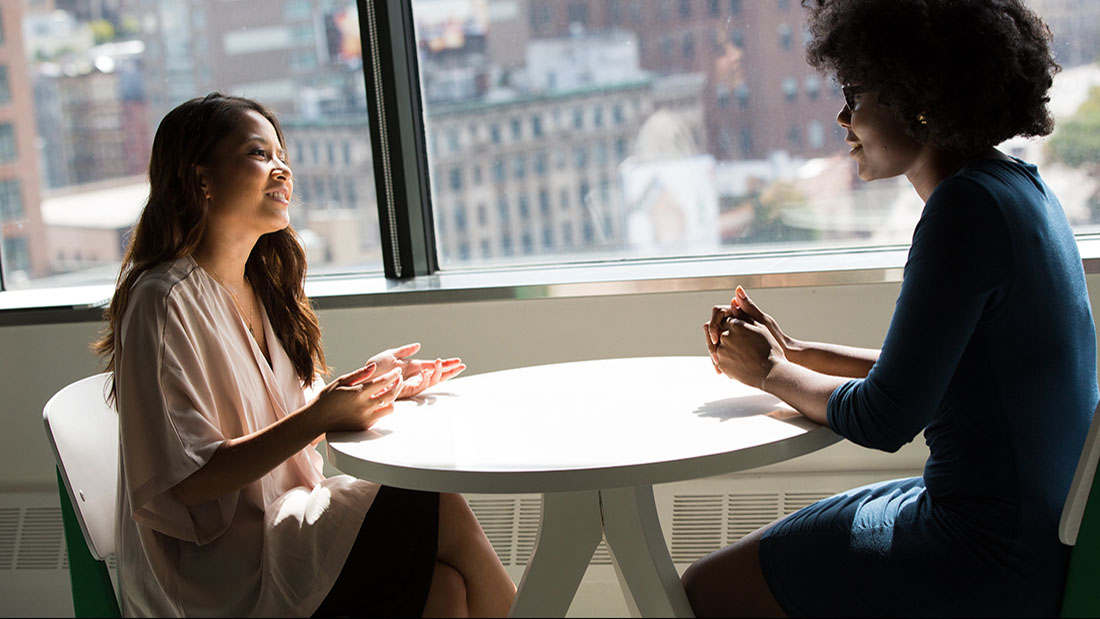 26 Feb How can I be impeccable without hurting others?

Does being impeccable mean that you always tell the truth, even when it hurts someone’s feelings? How can I be impeccable without hurting others?

Well, you are also impeccable when you don’t put your nose where nobody wants it. You don’t have the right to try to fix other people’s points of view. You don’t need to be right and make them wrong because of what you believe. They have the right to suffer if that’s what they want to do. Many times, people don’t want you to tell them the truth; they only want you to tell them what they want to hear. You have to be wise enough to understand that when they ask you something, they are expecting a certain answer. You can go along with the game or not; it’s up to you. But you don’t need to create a lot of enemies by telling them what you think is true. That is not what they want to hear.

Again, it’s just common sense. You can avoid the question, or you can tell them that you don’t have any opinion about that. The problem is that they can take your words and change your words, and use them for gossiping. Many people only want your point of view to get evidence of what they believe about themselves or about someone else. They will come to you and ask, “What is your opinion? What do you think about this or that?” and you can give your sincere opinion, but they will change it. And then they will say that you said that about them and involve you in gossip.

Sometimes you give information to your friends because you trust them and believe they are loyal to you. Maybe it’s your best friend, and you gossip about yourself and tell her what you feel about yourself, about other people, making the assumption that she will not share it with anybody. And perhaps this is true until she is no longer your friend. If something happens and she gets hurt or angry and breaks the friendship with you, a way for her to get even with you is to gossip about all the information you gave her. Something you have to learn about gossiping is that it begins with yourself. Don’t gossip about yourself.