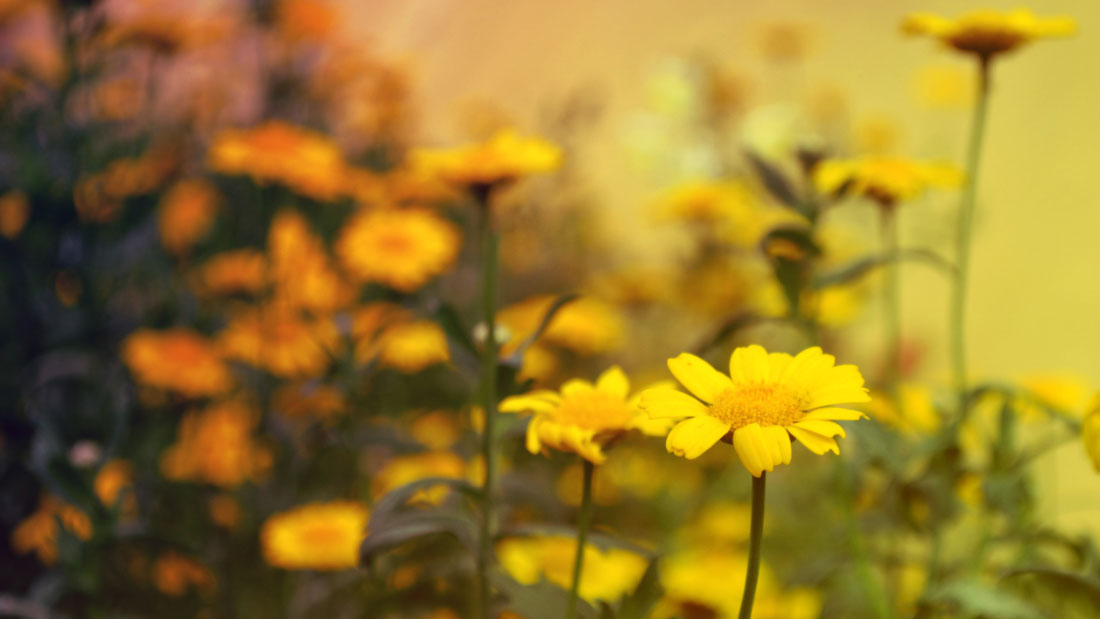 Posted in Articles, The Voice of Knowledge by Janet Mills

When you were born, a whole society of storytellers taught you how to be human. First they told you what you are — a boy or a girl — then they told you who you should or shouldn’t be. They gave you a name and a role to play in their story. They prepared you to live in the human jungle. They filled you with knowledge, and you learned how to create your own story.

Well, I discovered that the story has a voice. You can call it “thinking.” I call it “the voice of knowledge” because it’s telling you everything you know. That voice never stops. It’s not even real, but you hear it. You can say, “It’s me. I’m the one who is talking.” But if you are the voice that is talking, then who is listening?

That voice is usually lying because it’s the voice of what you have learned, and you have learned so many lies — mainly about yourself! You perceive the voice, and your emotional reaction is telling you, “I’m being abused.” Every time you judge yourself, find yourself guilty, and punish yourself, it’s because the voice in your head is telling you lies. Every time you have a conflict with your loved ones, it’s because you believe in lies, and they believe in them, too.

When you believe in lies, you cannot see the truth, so you make assumptions and take them as truth. One of the biggest assumptions is that the lies you believe are true! For example, when you get angry you say, “Oh, that’s the way I am.” Is this true? I used to make the assumption that I was the one who said all those things I didn’t want to say. Then I discovered that it was not me; it was the way I learned to be. And I practiced until I mastered that performance.

Two thousand years ago one of the greatest masters said, “And you will know the truth, and the truth will set you free.” Free from what? From the liar who lives in your head and never stops talking! I no longer have that voice in my head, and I can assure you that it’s wonderful. When the voice finally stops talking, you experience inner peace.

That voice has been controlling your head for many years. It won’t give up just because you want it to leave you alone, but at least you can challenge it by not believing what it tells you. If you follow two rules, all the lies that come from the voice won’t survive your skepticism and will simply disappear.

Rule #1: Don’t believe yourself. Listen to your story, but don’t believe it because it’s mostly fiction. When you hear the voice in your head, don’t take it personally. You know that it’s usually lying to you, but lies can only survive if you believe them. If you don’t believe your own lies, you can make better choices based on truth.

You can change your life by refusing to believe in lies. Start with the lies that limit the expression of your happiness. If you take your faith away from the lies, they lose their power over you. If you stop believing in lies, your life will be free of fear, drama, and conflict. This is the absolute truth, and I cannot put it more simply than that.

Adapted from The Voice of Knowledge: A Practical Guide to Inner Peace. Copyright © 2004 by Miguel Angel Ruiz and Janet Mills. Reprinted by Permission of Amber-Allen Publishing, Inc., San Rafael, California.

The Voice of Knowledge