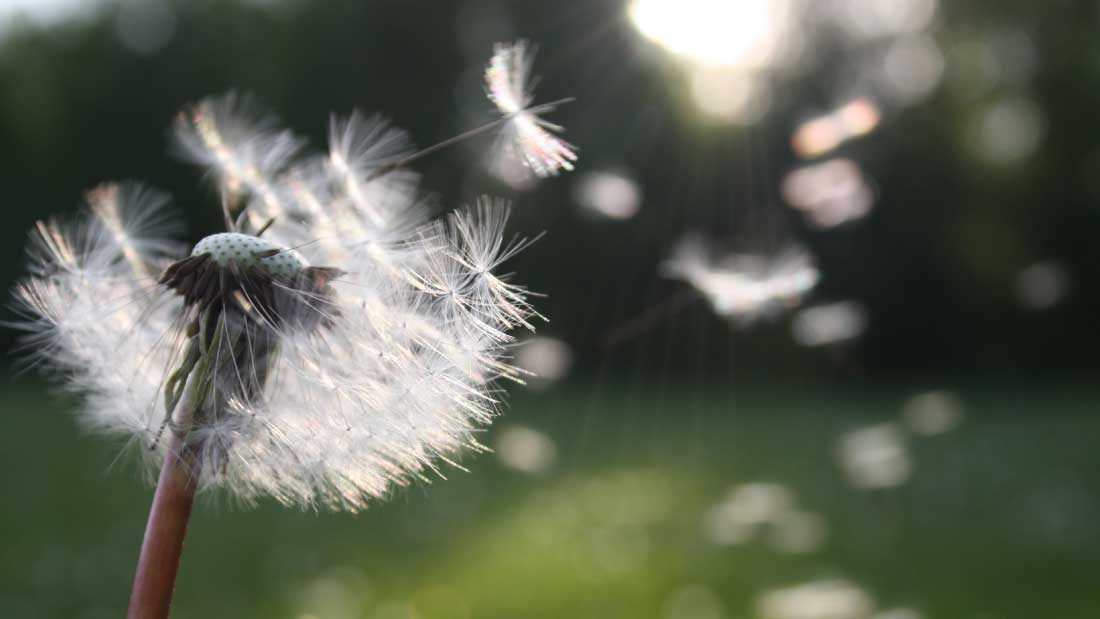 Posted in Articles, The First Agreement, The Four Agreements by Janet Mills

The first agreement is to “be impeccable with your word.” It sounds very simple, but it is very, very powerful. Why your word? Your word is the power that you have to create. Your word is the gift that comes directly from God. The Gospel of John in the Bible, speaking of the creation of the universe, says, “In the beginning there was the word, and the word was with God, and the word is God.”

The word is not just a sound or a written symbol. The word is a force; it is the power you have to express and communicate, to think, and thereby to create the events in your life.  The word is the most powerful tool you have as a human; it is the tool of magic. But like a sword with two edges, your word can create the most beautiful dream, or your word can destroy everything around you. One edge is the misuse of the word, which creates a living hell. The other edge is the impeccability of the word, which will only create beauty, love, and heaven on earth. Depending upon how it is used, the word can set you free, or it can enslave you even more than you know.

The word is so powerful that one word can change a life or destroy the lives of millions of people. Some years ago one man in Germany, by the use of the word, manipulated a whole country of the most intelligent people. He led them into a world war with just the power of his word. He convinced others to commit the most atrocious acts of violence. He activated people’s fear with the word, and like a big explosion, there was killing and war all around the world. All over the world humans destroyed other humans because they were afraid of each other. Hitler’s word, based on fear-generated beliefs and agreements, will be remembered for centuries.

Be impeccable with your word, The First Agreement, The Four Agreements