Teaching my daughter not to make assumptions 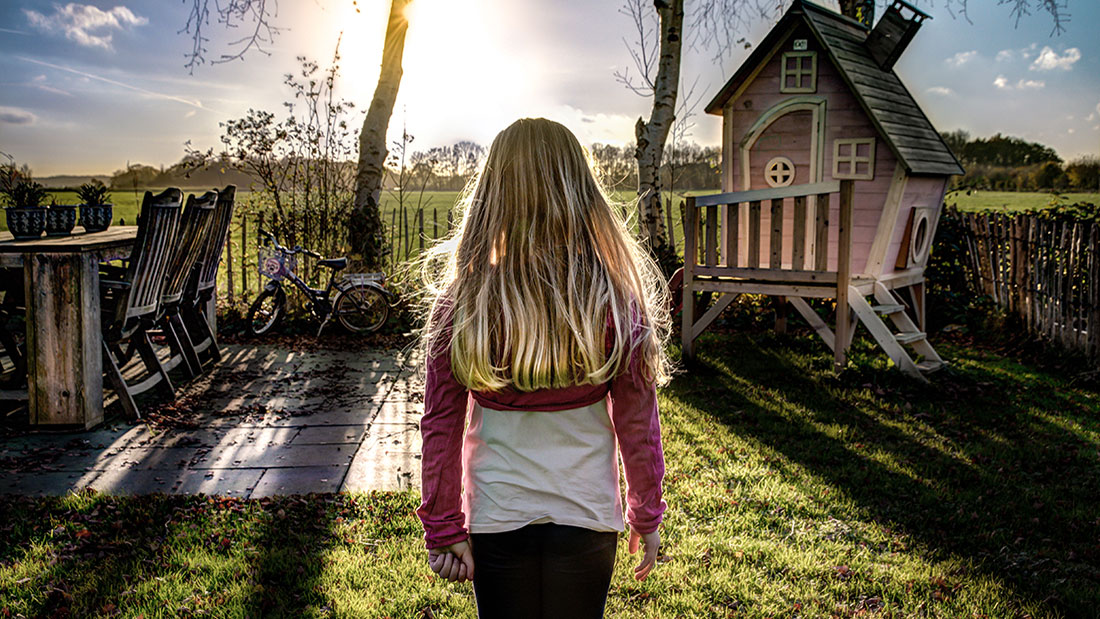 09 Mar Teaching my daughter not to make assumptions

Posted in Articles, The Four Agreements, The Third Agreement by Janet Mills

Zoë, my nine-year-old daughter, and I were recently walking down a hotel hallway. Two girls about her age were walking a few steps ahead of us. The girls were leaning in close to each other, talking and laughing as they made their way to their room.

This conversation reminded me of how often we make assumptions and how easily those assumptions cause us to suffer. It also reinforced the wisdom in The Four Agreements and the power of the book’s third agreement – Don’t Make Assumptions.

Clearly, this is what happened to Zoë. In truth, she had no idea what the girls in the hallway were talking about. Absent clear information or concrete evidence, she assumed their conversation was about her. Further, she assumed they may have been judging her or saying something negative and she felt hurt and distressed. How many times have we made similar assumptions in our families, with friends, or at work? How many times have we felt angry, hurt, or offended only to realize that our assumptions were unfounded and we had suffered needlessly?

When Zoë and I returned to our room, I pressed her and asked if she really knew what the girls were talking about. After some debate, she admitted that she didn’t know what they were discussing, even though she felt like they were talking about her. I asked her how she might have known for sure what the girls were saying. She said she could have sneaked up closer behind them and listened. We both agreed that eavesdropping was not a good strategy.

She also suggested that she could have nicely asked them what they were talking about. I agreed that asking questions is one of the best ways to avoid making assumptions and provides us with an opportunity to get accurate information. As The Four Agreements points out, we have learned to not ask questions and it takes courage and practice to establish question-asking as a habit.

In the end, I challenged her to recognize when she is making assumptions and to question whether her assumptions are true. In the case of the girls from the hallway, she decided that she wasn’t ever going to really know what they were discussing and that it probably wasn’t about her. Given her new perspective, she decided not to worry about it and she felt much better.

I was proud as punch. She’d taken her first steps toward developing a practice that will bring life-long benefits. If she can establish a habit of asking questions instead of making assumptions and learn to identify and challenge the assumptions that she does make, she will be well on her way to avoiding untold hours of drama and grief.

The conversation wasn’t over. I wanted to dig a little deeper into her thoughts so I asked, “What would you have thought if the girls were talking about you?”