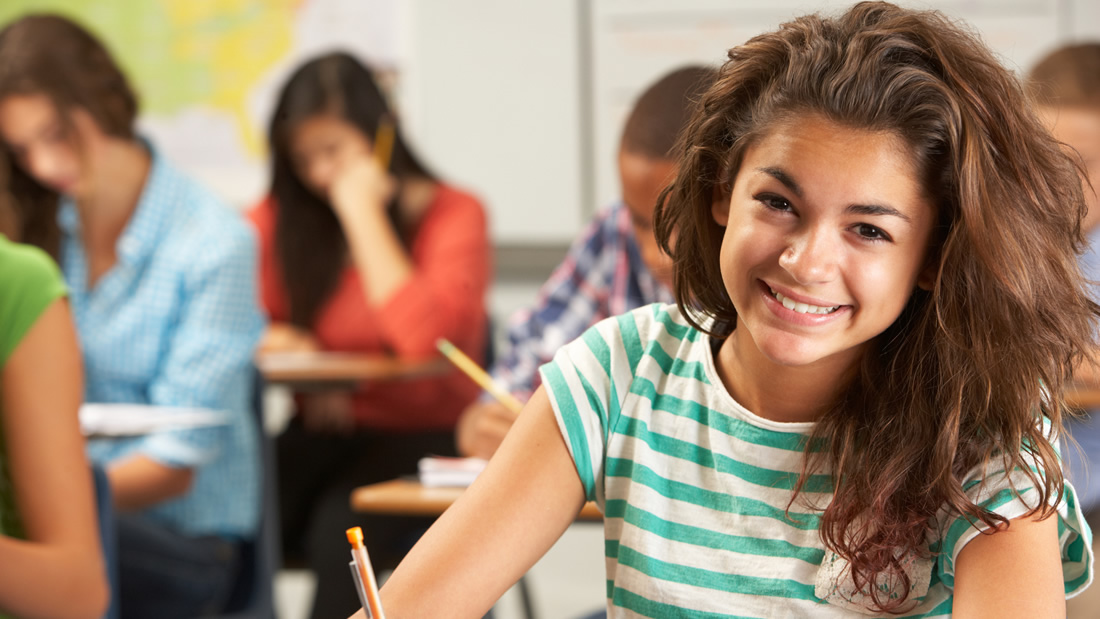 Posted in Articles, The Four Agreements by Janet Mills

As a high school counselor with a caseload of around 550 students, I assist students with all kinds of issues. Along with the more routine responsibilities of helping kids choose classes, consider post-secondary options, and improve grades, a big part of my job is to attend to and support the emotional development and well-being of students. If a student is not emotionally healthy, he is probably not able to put forth his best academic effort, so helping students create a stable emotional platform from which to leap into schoolwork is a huge (and favorite) part of my job.

The appeal of using The Four Agreements as a counseling tool is their purity and simplicity. There’s no complicated language, no mind-trickery, no endless list of things to remember. These four common sense principles provide a straightforward framework that can help all of us navigate and adjust to life in a more adaptive and functional way.

Here is an example of a case in which I used The Four Agreements to model a more helpful technique to get through a very dark time in a teenaged girl’s life: A freshman girl reports suicidal ideation. She has an unhappy family life. Her parents talk to her and ask her to talk, but then criticize and belittle her issues. She talks to me about two boys – she dated one, he broke up with her to date someone else, so she then dated the other boy. Boy1 thought he wanted to reunite so she broke up with Boy2. Boy2 overdosed, saying he was that heartbroken. He is in the hospital. In the meantime, Boy1 decides he wants to wait a week to date her after all. Girl decides the pressure is too much and texts Boy2 in the hospital. His mom intercepts and sees scary things about how she also should end her life. Mom reports her concern to school, and I end up with her in my office.

1. Be impeccable with your word – understand your feelings. What does suicide mean to you? An easy out, she says, no pain, heaven, wings. She is 14. I ask her if she’s very religious, she says no. We talk about the different ideas of what happens after a person dies. We talk about what does matter to her in life, her dreams for her future, her worries about her grades. I suggest that, although I understand her pain and confusion, maybe she could use different words for her solution to her situation. She is scared of suicide and says, “I can’t even cut myself, I can only scrape because I’m so scared.” So, rather than telling the boy in the hospital that you also want to die, maybe you could use different words. Better would be, “I have a long way to go; I’m scared; I need help to get through.” Don’t use such final, scary words that can net results you are not prepared to deal with (i.e. hospital). Work on a better emotional vocabulary.

2. Don’t take anything personally – although this young man in the hospital says he is heartbroken over losing you – let’s take a moment to examine this. How much time were you actually “together?” About two weeks, right? How much do you really know this person? She indicates that they actually bonded over swapping stories of a crummy home life. I say, “Although I don’t doubt that you bonded, do you think perhaps his life up to this point was possibly what drove him to attempt suicide? Really, how could this be about you?” And the same goes for the other young man who broke up with you to date the other girl, then swung back to you, and now has you on hold. None of that is really about you. How well do you know boy 1?” She indicated that he ALSO had a lot of heavy home issues and had recently been cut from baseball. I tell her that what he has going on has absolutely nothing to do with her. He is understandably feeling insecure and newly untethered and appears to be grasping for firm footing. We try to find an understanding of how he must be feeling, especially given that home is not a safe place and come up with how his actions completely mirror his emotions right now and that’s okay. She can watch him, be kind to him, keep doors open, and wait and see. And, if you think about it, it’s sort of grandiose to elevate ourselves to the center of other people’s dramas, isn’t it? We are typically side players to other people’s starring roles.

3. Don’t make assumptions – Why would one assume that others actions have anything to do with anyone other than himself? Why would I automatically assume the worst case scenario? Isn’t it much kinder to myself to seek out and agree with the better, more hopeful scenario? The first boy didn’t break up with you to date the other girl due to anything you did, but because he is feeling insecure himself. The second boy didn’t overdose solely due to the break up of a two-week old relationship. The first boy didn’t put you on hold again because of anything to do with you, but more likely due to the fact that he’s currently feeling worthless and is seeking worth in other people, thus him changing girlfriends like dirty shirts. He is obviously in some sort of tailspin. Why would you assume that you are at the center of what is really going on for him?

4. Always do your best – Check your history with these boys. Check your actions. Have you been dishonest with either? Have you been genuine? Do you have a pattern of drama with either one? No? So, you’ve been your best, most typical genuine self? Then you can be at peace. Yes, I know it’s a storm, it’s awful that your friend had a life-threatening accident, it’s upsetting that you have been caught in the detritus of your first friends’ insecurity. What have you learned here?

I ended our talk reminding the girl about these 4 simple life checkpoints and how to use them to quell the drama and to anchor and stabilize herself in any situation. Often teenagers seek drama, and then find themselves in situations they aren’t prepared to handle. They need a way to back out of these kinds of situations, but at this age they often don’t know how to do that. The Four Agreements encourage us to act from truth and can be used to introduce a dramatic teenager to their own genuineness. Not all teens weather dramatic storms of this intensity, but many do, and these peaceful tools can be so very reassuring to them on their journey to conscious living.