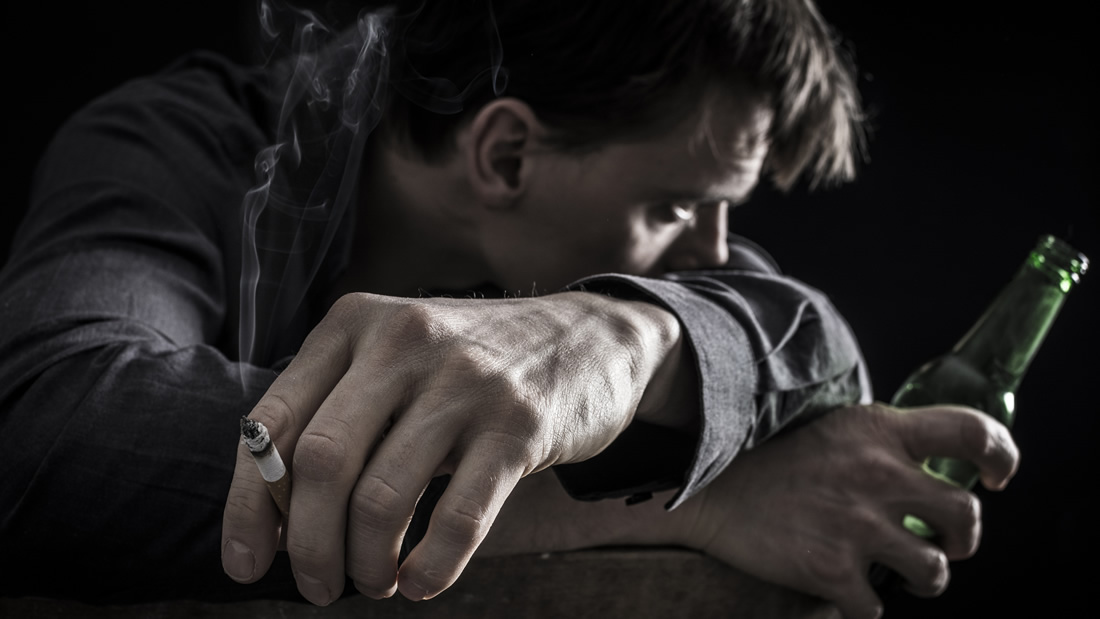 When I first started sharing The Four Agreements in group sessions within the recovery field, people in the groups would invariably ask me, “Are you in recovery, or are you a ‘normie’?”

The first time I heard the word “normie,” I had to ask what it meant. I was told that a “normie” is someone who can drink and use drugs recreationally, without an addictive or obsessive need for the substance. When they talk about “normies,” I can hear an echo in their words that expresses a desire to still enjoy a drink like a “normal” person, without their lives spinning out of control – without all the shame, regret, and remorse that always follows.

After hearing the “normie or addict” question several times, I began to think about labeling people with these words. At this point, I had been studying and practicing The Four Agreements for more than 7 years, and I realized that by practicing these principles, my life had transformed. I took responsibility for my actions and reactions. I was constantly paying attention to my thoughts, and working to refrain from making judgments. I had conversations with fellow “Four Agreement Practitioners” about the changes we were experiencing. We shared our experiences and self-discoveries as we began to let go of our self-limiting beliefs and agreements. In truth, I had considered myself outside the “norm” for quite some time, and I was perfectly satisfied with that – as long as what I was doing made me happy.

I became aware that the only difference between me and the people who were in a treatment center is that they were addicted to chemicals that could kill them. It was obvious by their behavior that if they didn’t make a decision to change, they would suffer the very real consequences of their substance abuse. Before I began applying The Four Agreements in my own life, I had been just as confused, hopeless, depressed, alone, and unhappy as any of the people in recovery from drugs and alcohol. I just didn’t have an affinity for escaping from my suffering or covering it up with a substance.

Now when someone asks me if I am a recovering addict or a “normie,” my answer is simple: I am in recovery from the human condition, and my personal drug of choice used to be emotional suffering.

Individuals who are addicted to a substance are no different than the rest of us “normies.” The only thing that’s different is their way of coping with the suffering. The lesson that I share with them is to acknowledge the truth of their addiction and to begin letting go of their judgments about the way they have learned to cope with the challenges of being human.

Recovery is about the end of suffering in all forms. Judging ourselves and judging others is one of the most fundamental forms of suffering that all domesticated humans have learned to do. What is the tool I give them to help end the habit of judging? The practice of acceptance!