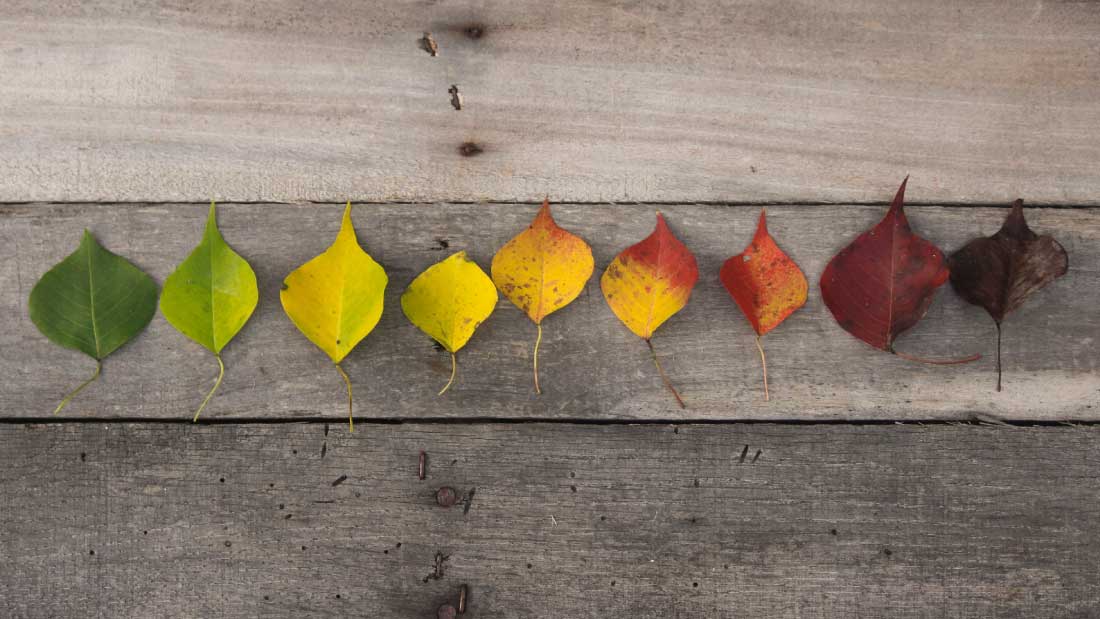 Posted in Articles, Recovery, The Four Agreements by Janet Mills

Think of a recent event in your life that caused you emotional pain. Then imagine this event from a “distant” perspective; that is, try to detach yourself emotionally from the actions–reactions that were part of this event.

Imagine yourself as the director of a dramatic play in which the same scene is unfolding upon a stage. You can see the part each character has in the play, and you have the power to direct their actions and reactions in any way you choose.

Make a list of the cast of characters involved in this event.

Who took the action that first triggered the drama?

What was the reaction?

What was your role in this drama?

What actions did you take?

What were the reactions of the other characters in the play?

How did you react to their actions?

What other actions did you take?

What were the results?

Now consider the above information from the perspective of applying The Four Agreements.

Were you impeccable with your word?

Did you take anything personally?

Did you make assumptions?

Did you do your best?

Been impeccable with your word?

What might have happened if all the other characters in the drama had . . .

Been impeccable with their word?

Use your imagination to envision this event so you can practice mastering awareness of your part in the drama. Then you can practice the mastery of transformation by using The Four Agreements to create a more satisfying outcome.