The first and most important agreement 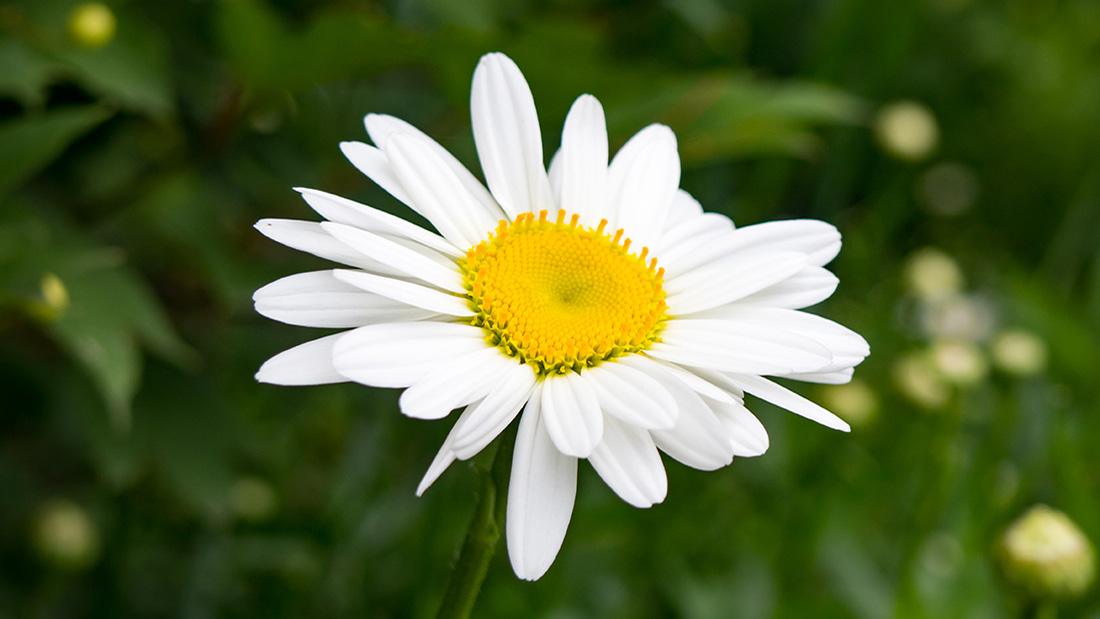 15 Nov The first and most important agreement

Posted in Articles, The First Agreement, The Four Agreements by Janet Mills

The first and most important of The Four Agreements is be impeccable with your word. The word is your power of creation, and that power can be used in more than one direction. One direction is impeccability, where the word creates a beautiful story — your personal heaven on earth. The other direction is misuse of the word, where the word destroys everything around you, and creates your personal hell.

The word, as a symbol, has the magic and power of creation because it can reproduce an image, an idea, a feeling, or an entire story in your imagination. Just hearing the word horse can reproduce an entire image in your mind. That’s the power of a symbol. But it can even be more powerful than that. Just by saying two words, The Godfather, a whole movie can appear in your mind. This is your magic, your power of creation, and it begins with the word.

The word exists because of a force that we call life, intent, or God. The word is the force; it is the intent, and that’s why our intent manifests through the word no matter what language we speak. The word is so important in the creation of everything, because the messenger starts to deliver messages, and the entire creation appears out of nowhere.

God creates reality, and we re-create reality with the word. The virtual reality that we create is a reflection of reality; it’s our interpretation of reality by use of the word. Nothing can exist without the word, because the word is what we use to create everything that we know.

You’re telling yourself a story, but is it the truth? If you’re using the word to create a story with self-judgment and self-rejection, then you’re using the word against yourself, and you’re not being impeccable. When you’re impeccable, you’re not going to tell yourself, “I’m old. I’m ugly. I’m fat. I’m not good enough. I’m not strong enough. I’m never going to make it in life.” You’re not going to use your knowledge against yourself, which means your voice of knowledge is not going to use the word to judge you, find you guilty, and punish you. Your mind is so powerful that it perceives the story that you create. If you create self-judgment, you create inner conflict that’s nothing but a nightmare.

As you can see, impeccability of the word goes much deeper than it seems. The word is pure magic, and when you adopt the first agreement, magic just happens in your life. Your intentions and desires come easily because there is no resistance, there is no fear; there is only love. You are at peace, and you create a life of freedom and fulfillment in every way. Just this one agreement is enough to completely transform your life into your personal heaven. Always be aware of how you are using the word, and be impeccable with your word.