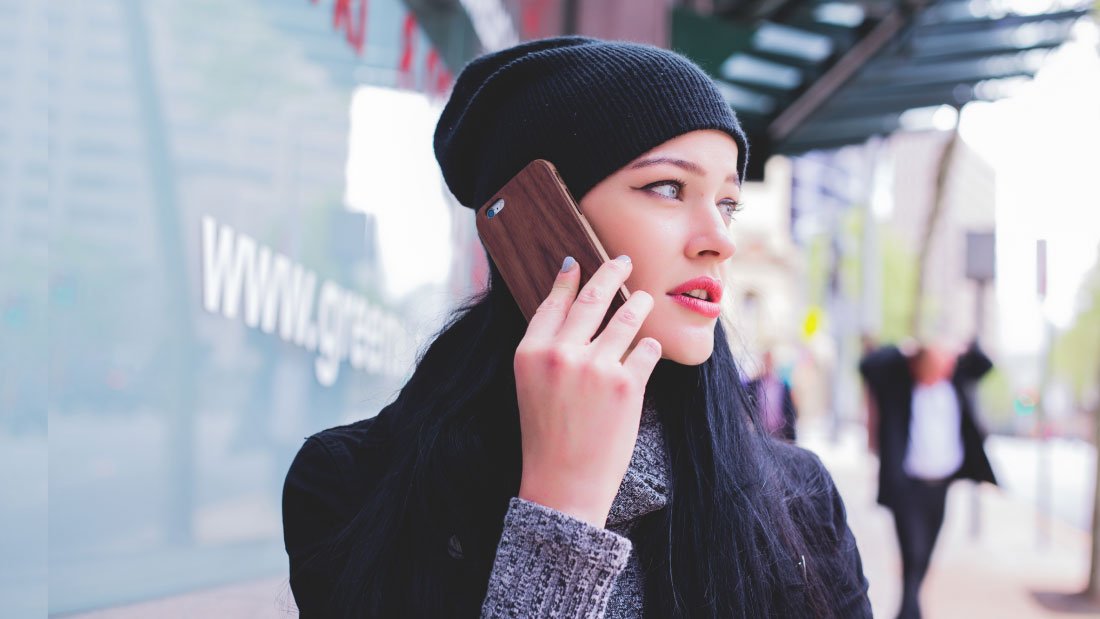 Posted in Articles, The Fifth Agreement by Janet Mills

The fifth agreement is be skeptical, but learn to listen. Be skeptical because most of what you hear isn’t true. You know that humans speak with symbols and that symbols are only the truth because we agree, not because they are really the truth. But the second half of the agreement is learn to listen, and the reason is simple: When you learn to listen, you understand the meaning of the symbols that people are using; you understand their story, and the communication improves a lot.

Once you realize that hardly anything you know through symbols is true, then be skeptical has a much bigger meaning. Be skeptical is masterful because it uses the power of doubt to discern the truth. Whenever you hear a message from yourself or from another artist, simply ask: Is it truth, or is it not truth? Is it reality or is it a virtual reality? The doubt takes you behind the symbols and makes you responsible for every message you deliver and receive. Why invest your faith in any message that is not true? By being skeptical, you don’t believe every message; you don’t put your faith in symbols, and when your faith is not in symbols, your faith is in yourself.

But skepticism can go in two directions. One way is to pretend to be skeptical because you think you’re too smart to be gullible. “Look at how intelligent I am. I don’t believe in anything.” This is not skepticism. To be skeptical is not to believe everything you hear, and you don’t believe because it’s not the truth, that’s all. The way to be skeptical is just to be aware that the entire humanity believes in lies. You know that humans distort the truth because we are dreaming, and our dream is just a reflection of the truth.

Every artist distorts the truth, but you don’t need to judge what somebody says, or call that person a liar. All of us tell lies in one way or another, and it’s not because we want to lie. It’s because of what we believe; it’s because of the symbols we learned, and the way we are applying all of those symbols. Once you are aware of this, the fifth agreement makes a lot of sense, and it can make a very big difference in your life.

People will come to you and tell you their personal story, their point of view, what they believe is truth. But you won’t judge if it’s truth or if it’s not truth. You don’t have any judgment, but you do have respect. You listen to the way other people express themselves, knowing that whatever they say is nothing but a story distorted by their beliefs. You know that because you can feel it. You just know. But you also know when their words come from truth, and you know without words, and that’s the main point.

Truth or fiction, you don’t have to believe anyone’s story. You don’t have to agree or disagree. Just listen. The more impeccable a person is with the word, the clearer the message will be, but the words that come from another artist have nothing to do with you. It’s nothing personal. You listen and you understand all the words, but the words no longer affect you. You no longer judge what other people say because you understand what they are doing. They are only letting you know what is going on in their virtual world.

All artists live in their own dream, in their own world. In that world, whatever they perceive is truth for them, and it could be that it’s absolutely true for the artists who are expressing their story, but it’s not truth for you. The only truth for you is what you perceive in your world. With this awareness, there’s nothing to prove to anyone. It’s not about being right or wrong. You respect whatever somebody says because respect is so important. When you learn to listen, you show respect for other artists, you show respect for their art, for their creation.

People are always trying to hook your attention because through the attention they can download any information. Many times you just don’t want that information. You listen; you don’t want it, you ignore it and change directions. But if that information hooks your attention, then you really want to listen to find out if what someone is saying is important to you. Then you can share your point of view if you want to, knowing that it’s just a point of view. But the key is to listen. If you can understand other people’s stories, and they can understand yours, then together you can create the most beautiful dream.